Something very subtle but drastic happened today on the Camino de Santiago.

I’ve been marching along now for five days and for the most part, I’ve seen the same people.

It’s a mixed bag of the odd walks of life – the Ozzies, French, Koreans, Italians, Dutch, Germans, Irish, and Americans. I get all excited when I meet someone outside of our pack – today two new pilgrims from Cape Town AND Japan came into my Camino Zone.

We set out alone – but together – five days ago from St Jean Pied de Port, France climbing up over the Pyrenees’s to Roncesvalles, Spain. The weather was awful, it was cold and rainy and none of us saw the mountains-we were all in a state of shock at what we were doing to our bodies and it was cold as ass.

If any of us virgin pilgrims did speak, it was mostly a grunt or a desperate plea, “how much further?” or in my case to anyone, “WHY the fuck are we doing this?”

Today we got the gossip!!! 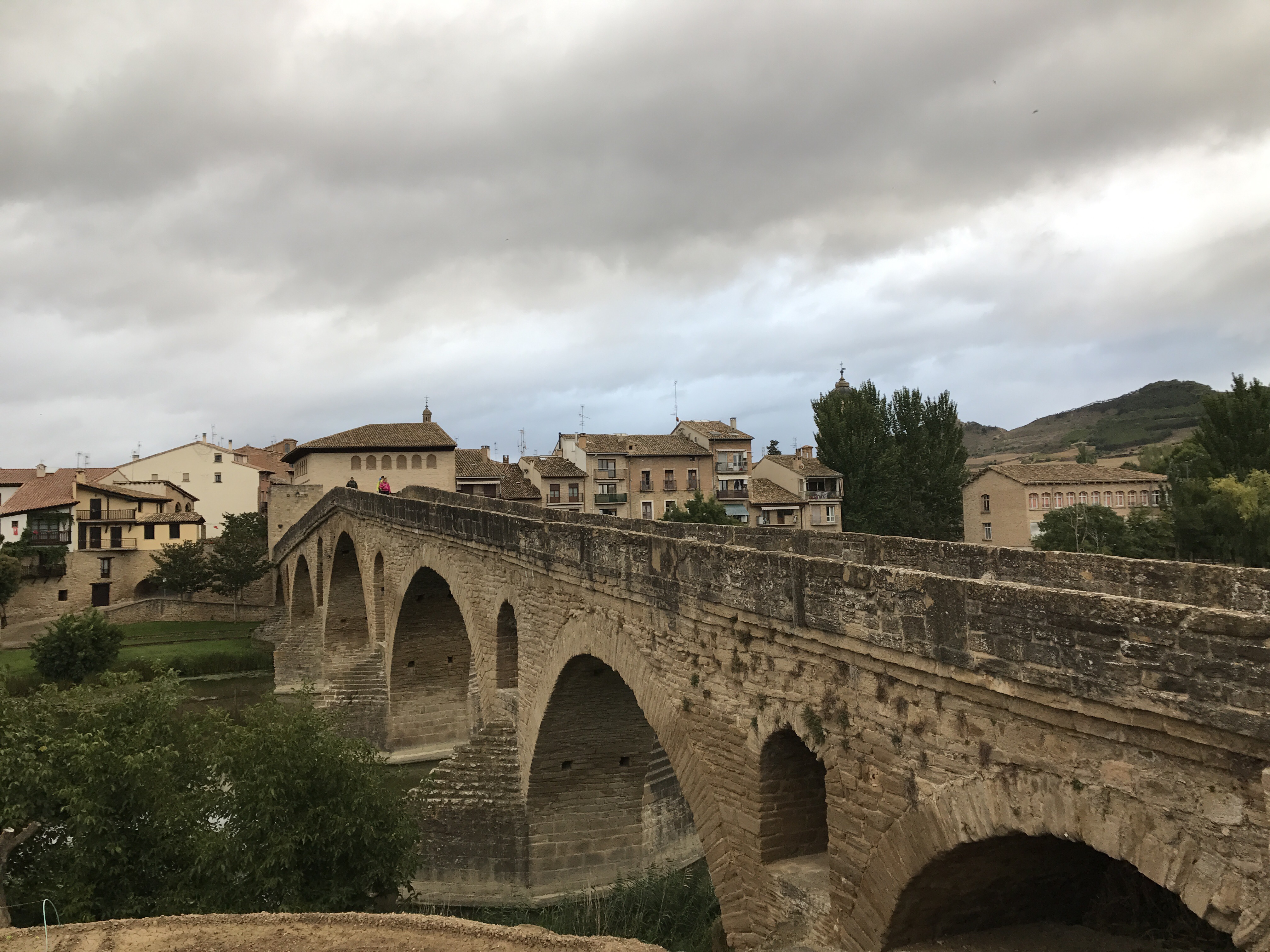 When I made my plans to come here and do my Spanish Schlep, I made the deliberate decision NOT to stay in the Albergues (Pilgrim Hostels). These modest resting places are kind of like barracks; they have bunk beds, they’re often co-ed, and they can pack em in – sleeping anywhere from six to 300 people.

They’re cheap, communal, and have lined “The Way” since the Middle Ages, but they didn’t have to compete in The internet Age.

I specifically chose not to stay in one of these places because frankly, I’m a world class snorer – I can shake the shingles off the roof – AND I know I’m not alone!

Today as we pilgrims marched along the holy trail to Estella, the chatter on the path, and at the bars, and in line for the bathroom, AND even, God forbid, in church on a fucking Sunday for Christ’s sake, was about the woman who snored last night in the Albergue.

The stories are – wait for it – legendary! And of course I added to it by dubbing this nameless/faceless sleep depriving diva ….. Ivanka the Inhaler!

Every person who had slept with Ivanka had a complaint, a story, and a haggard look. Our band of soul searchers seemed to have lost its soul. Ivanka the Inhaler kept them up all night with her earth shattering snoring and – yep, you know it had to get better – her farting husband. (I didn’t give him a nickname – it seemed unseemly at the time.)

Windows shook. The air turned green. Efforts to get her to turnover or for him to tighten up – failed.

It was a symphony for the devil! 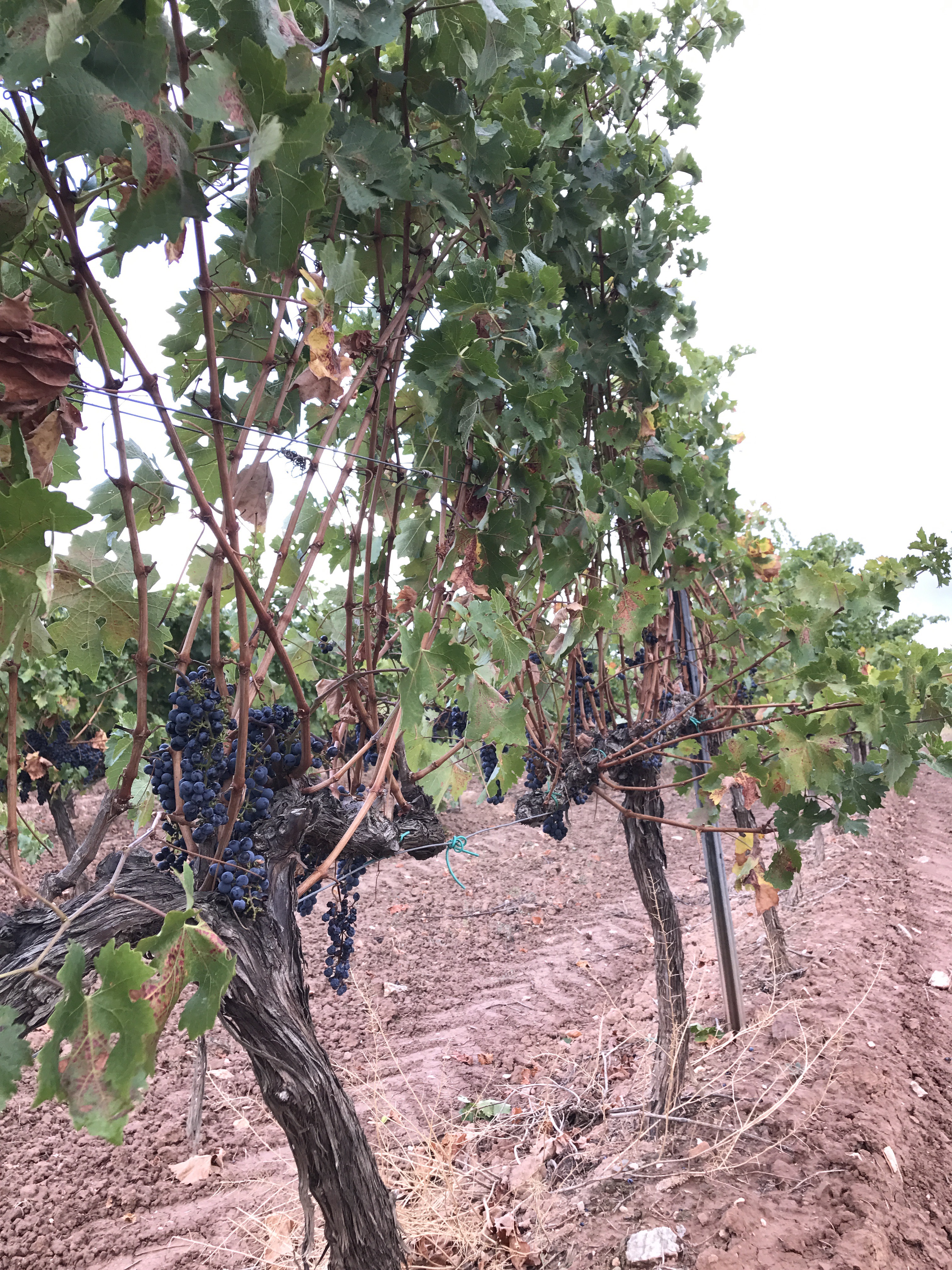 There was a mutiny on the mountain – it didn’t matter that we were walking on ancient Roman Roads surrounded by olive trees and grape vines – that the sun was chasing away the rain – nope, these pious pilgrims were plotting revenge.

I laughed and egged them on, feeling holier than thou, knowing that I had escaped a bullet – I had done a divine service to my fellow walkers – I had booked myself in a quiet little hotel where I was free to snore away – safe from gossip, glares, and the pilgrims who will again, tonight, be sleepless in Spain.

Tomorrow: On to Los Arcos