It’s Sunday here in Spain, the official day of rest and my second rest day as I attempt to complete the Camino Frances – a 500-mile walk across Spain. 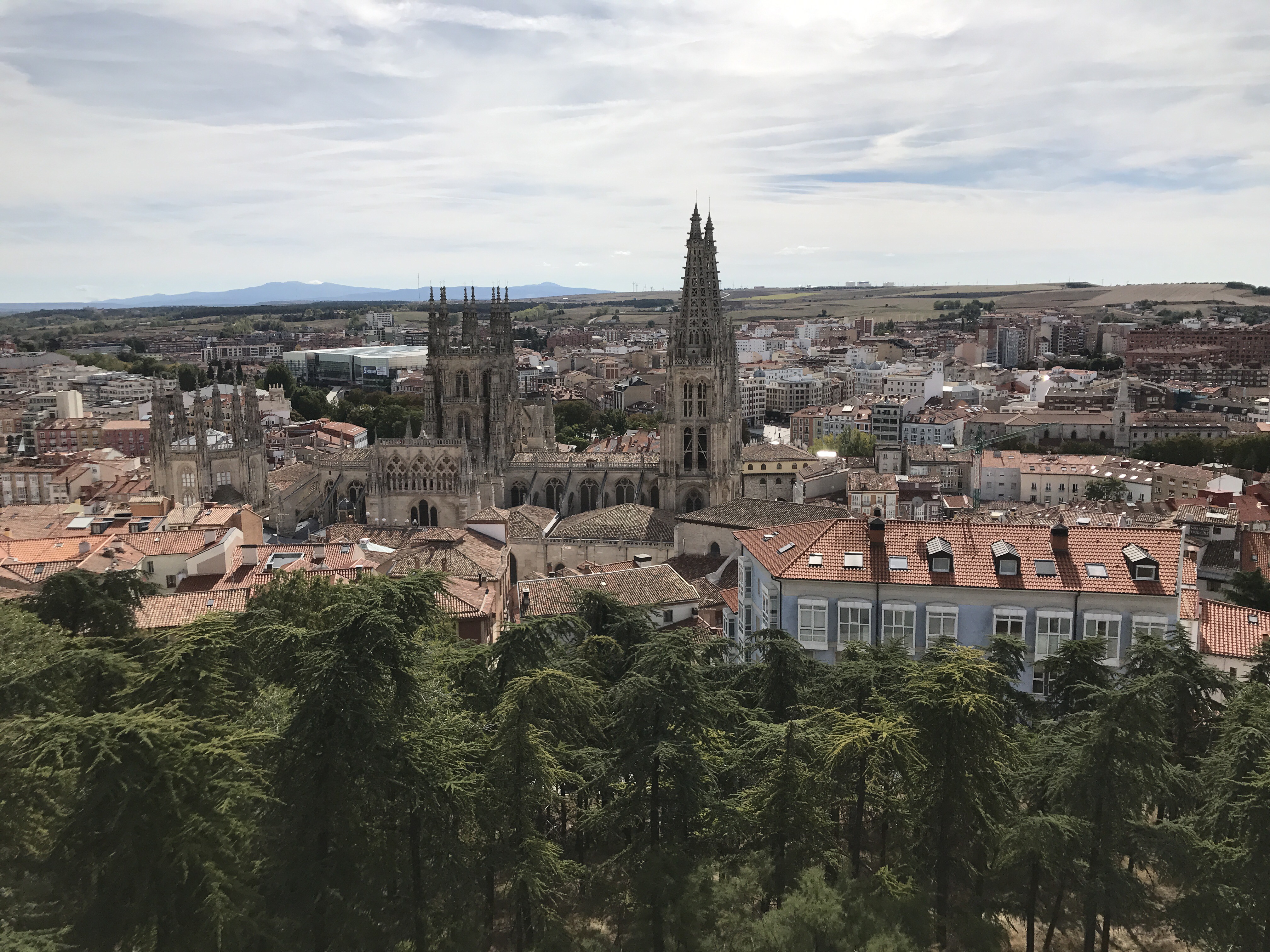 I’m resting up in Burgos, one of Spain’s jewels – rich in religious architecture, especially its extraordinary Gothic cathedral – a majestic masterpiece that towers over the city and can be seen for miles and miles. 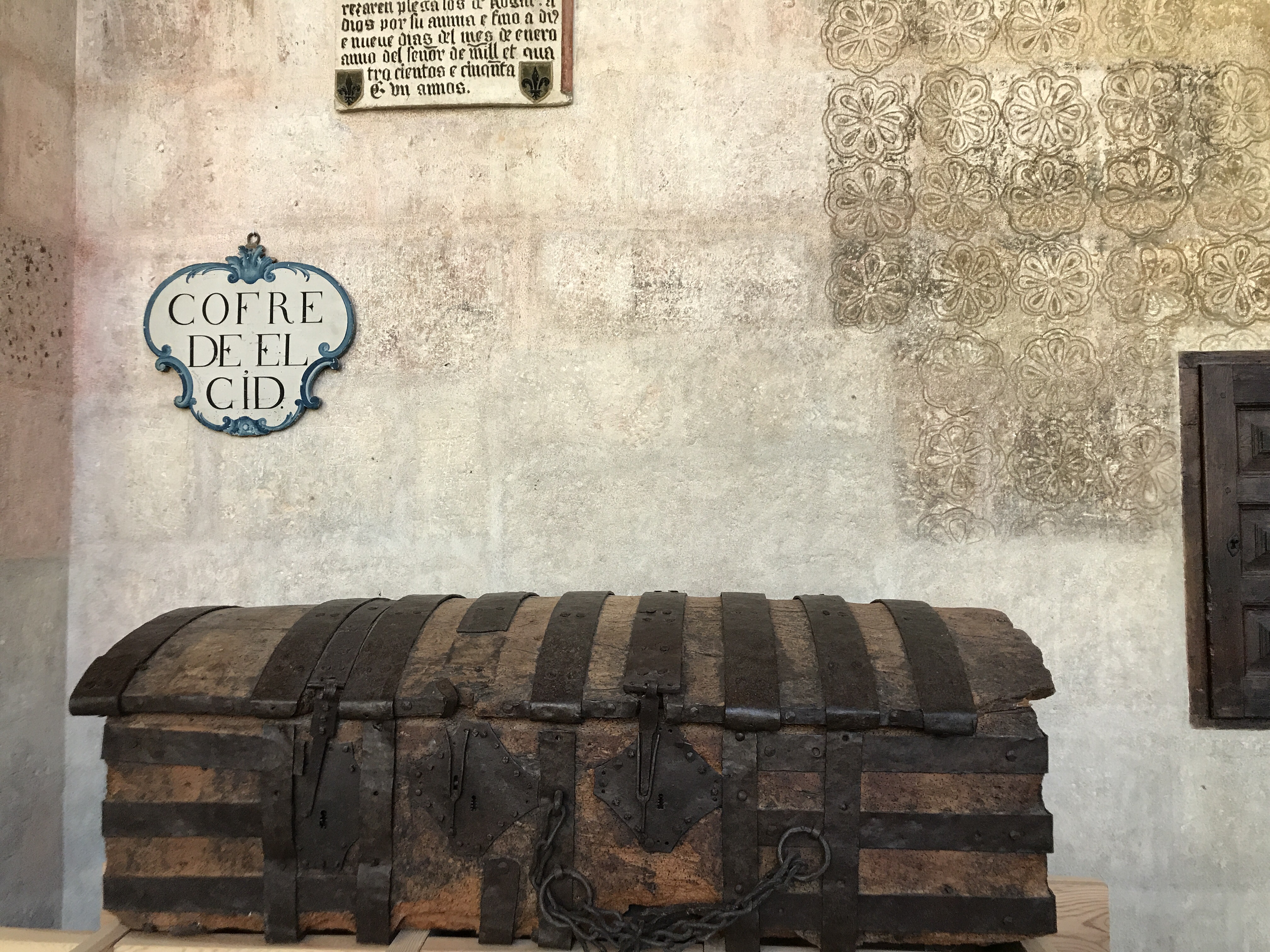 I’m sitting in the main plaza not far from the tomb of the city’s most roguish son, El Cid, and I’m enjoying the house Rioja – and I’m inspired – I’ve come up with a plan to save Spain! 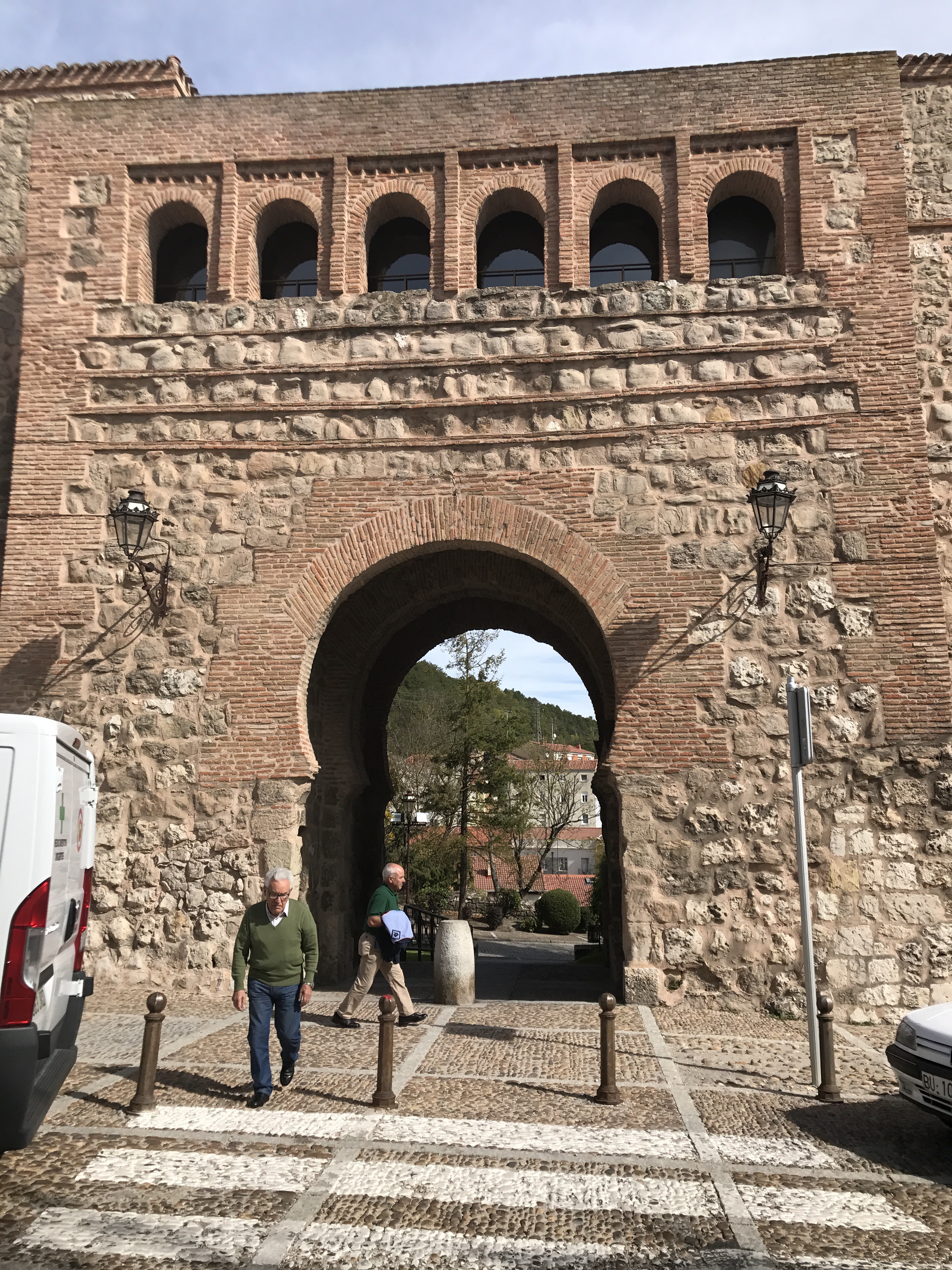 After nearly a decade of economic crisis, Spain’s economy is finally growing again, but they still need my help. 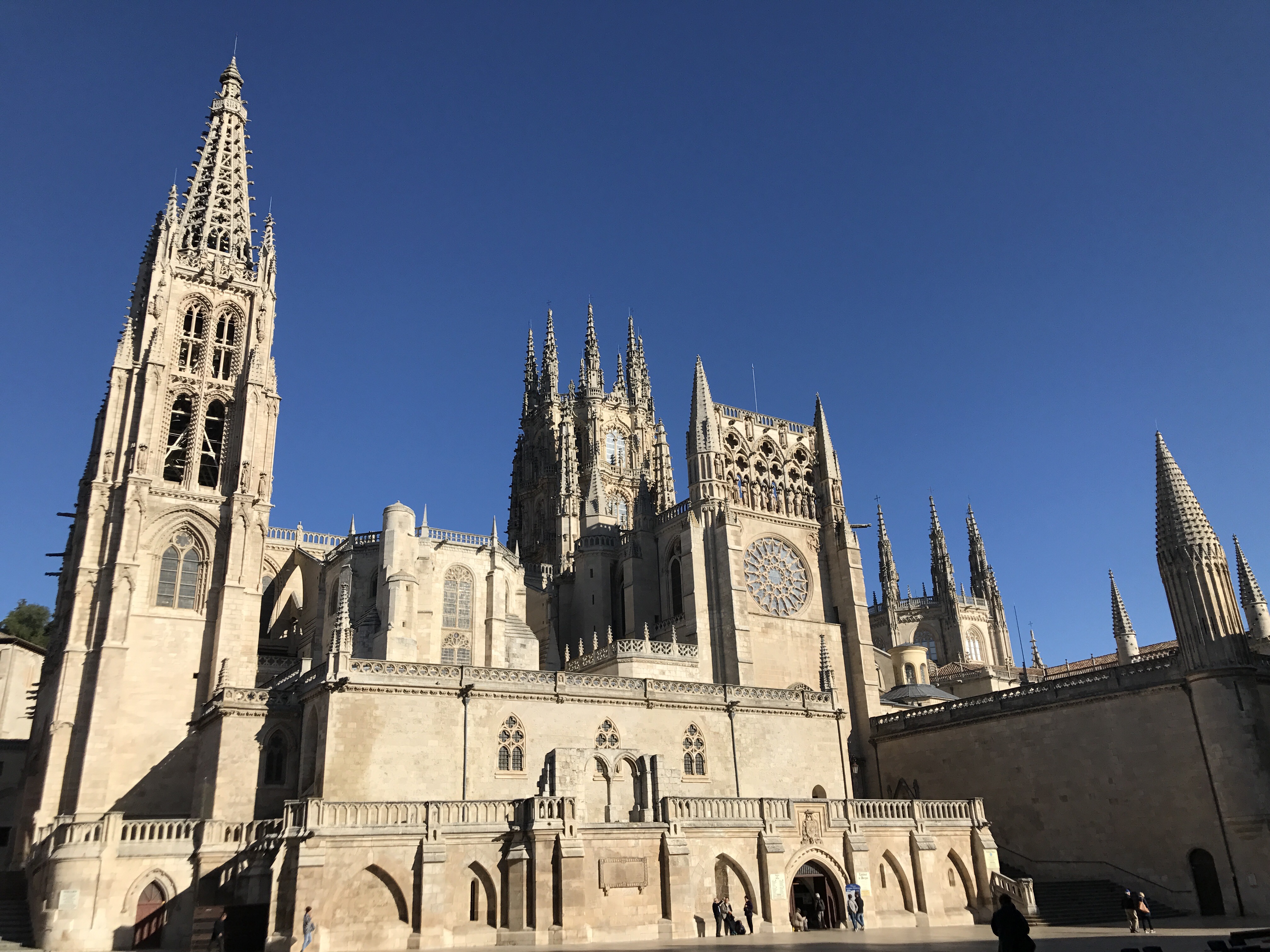 To begin …. Make less spectacular churches. Seriously make ’em smaller and tell your faithful to have faith that they’ll be bigger one of these days. Why spend all that money and all those years building churches that look like they were made out of icing? And why make churches that last for 900+years, we’re now living in a disposable society – just give your tourists a set of virtual reality goggles and let them think they are seeing something remarkable. 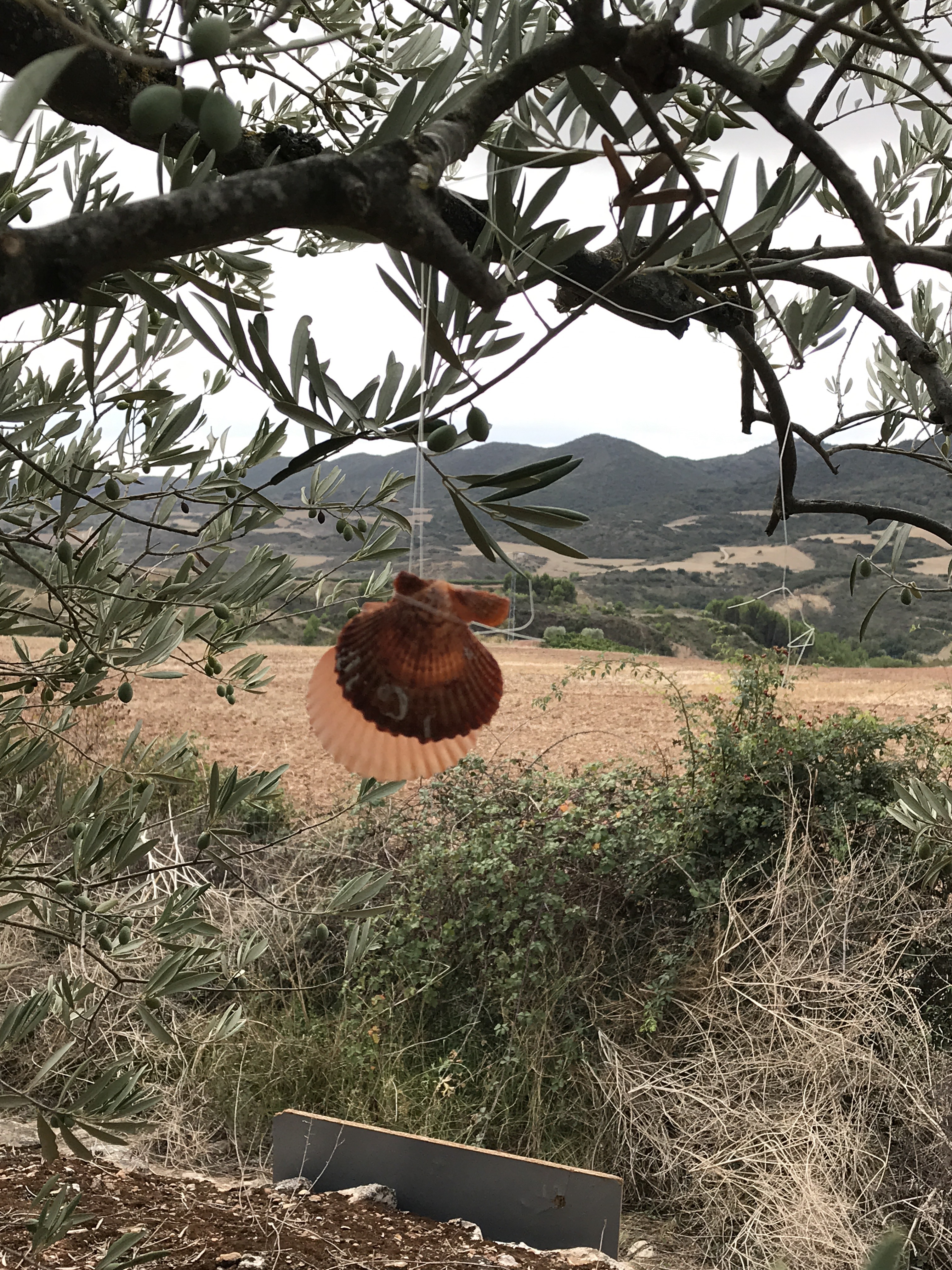 Stop all this Camino nonsense. Really, only 250,000 people a year do it. Build a Minecraft “Camino” game and you’ll reach millions – and then you won’t have to maintain all those paths with glorious bronze shells and yellow signs marking the way – PLUS, just think, none of your townsfolk (from the elderly to the those little tykes on their razor scooters) will have to smile and say, “buen Camino” to all those passing strangers – think of how cold, and heartless, and MODERN your society could be. 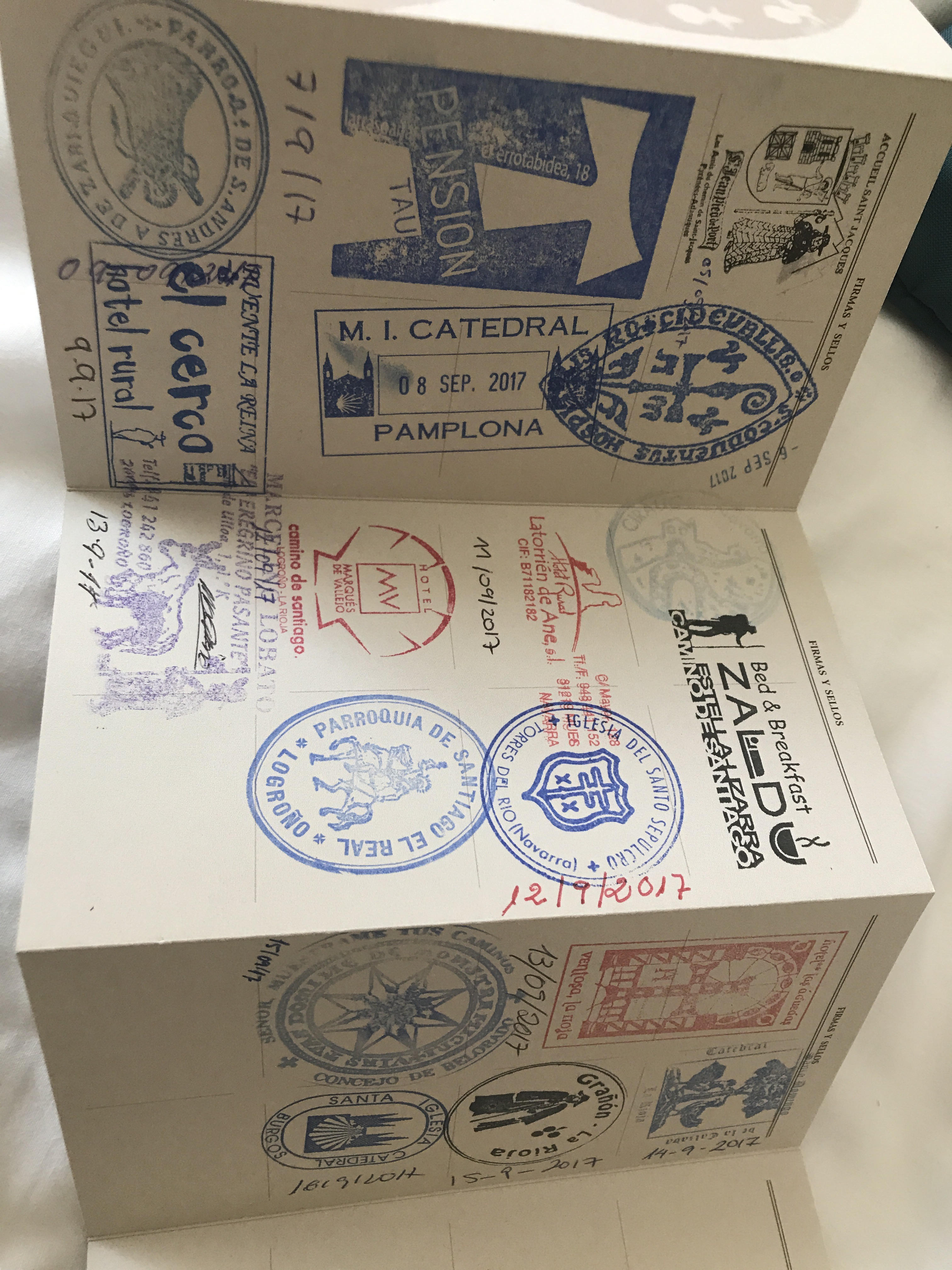 And all that stamping the pilgrims “passports” nonsense – stop that immediately -OR- at least charge people to have their credentials stamped as proof that they walked the walk. Those gloriously designed stamps are worth money – they’re the ultimate souvenir so make those pilgrims pay for it! 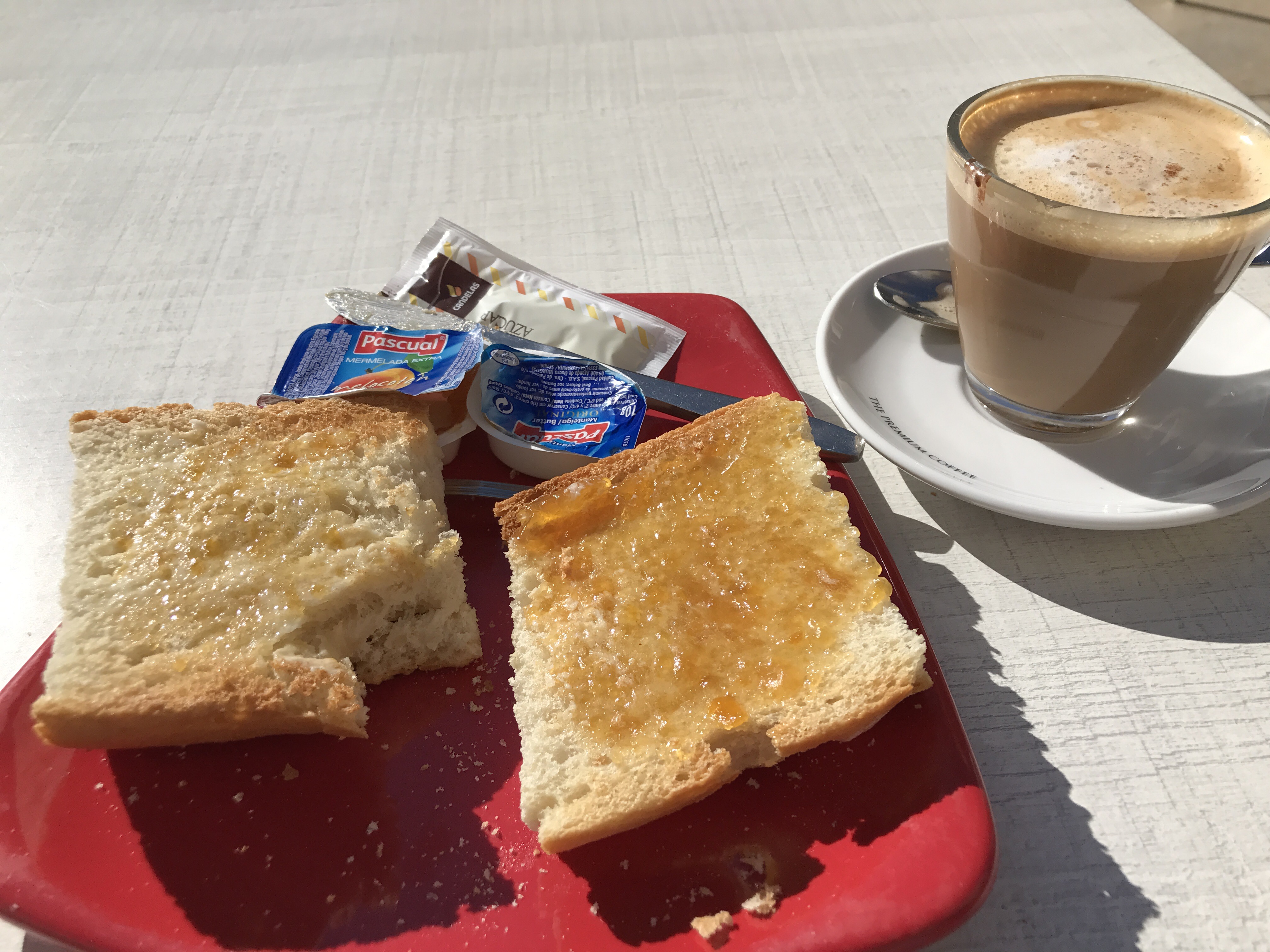 Your bread can make French baguettes blush, so do what we would do in America – cut them in half, freeze, then microwave them the next day – and charge double. Why should anyone have freshly made bread – the size of a giant’s knuckle – with the crispiest crust, yet light as air, for mere pennies? You’re missing out on a lot of dough … 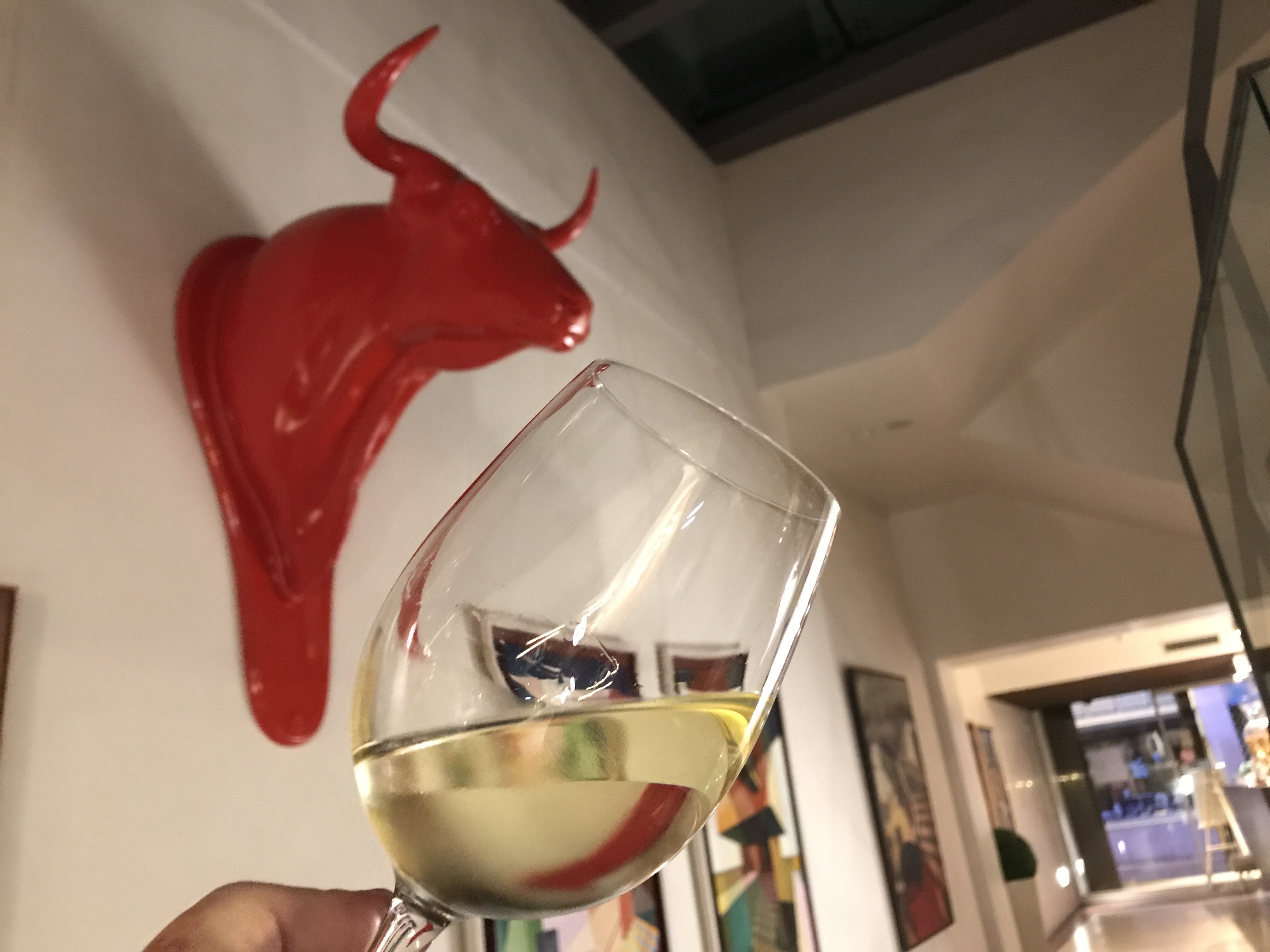 Get over your Italian inferiority complex. Your food, wine and long legged women are world class. I’m convinced I’ve seen Penelope Cruz in every town I’ve visited, or maybe it’s just that all the women look like her. 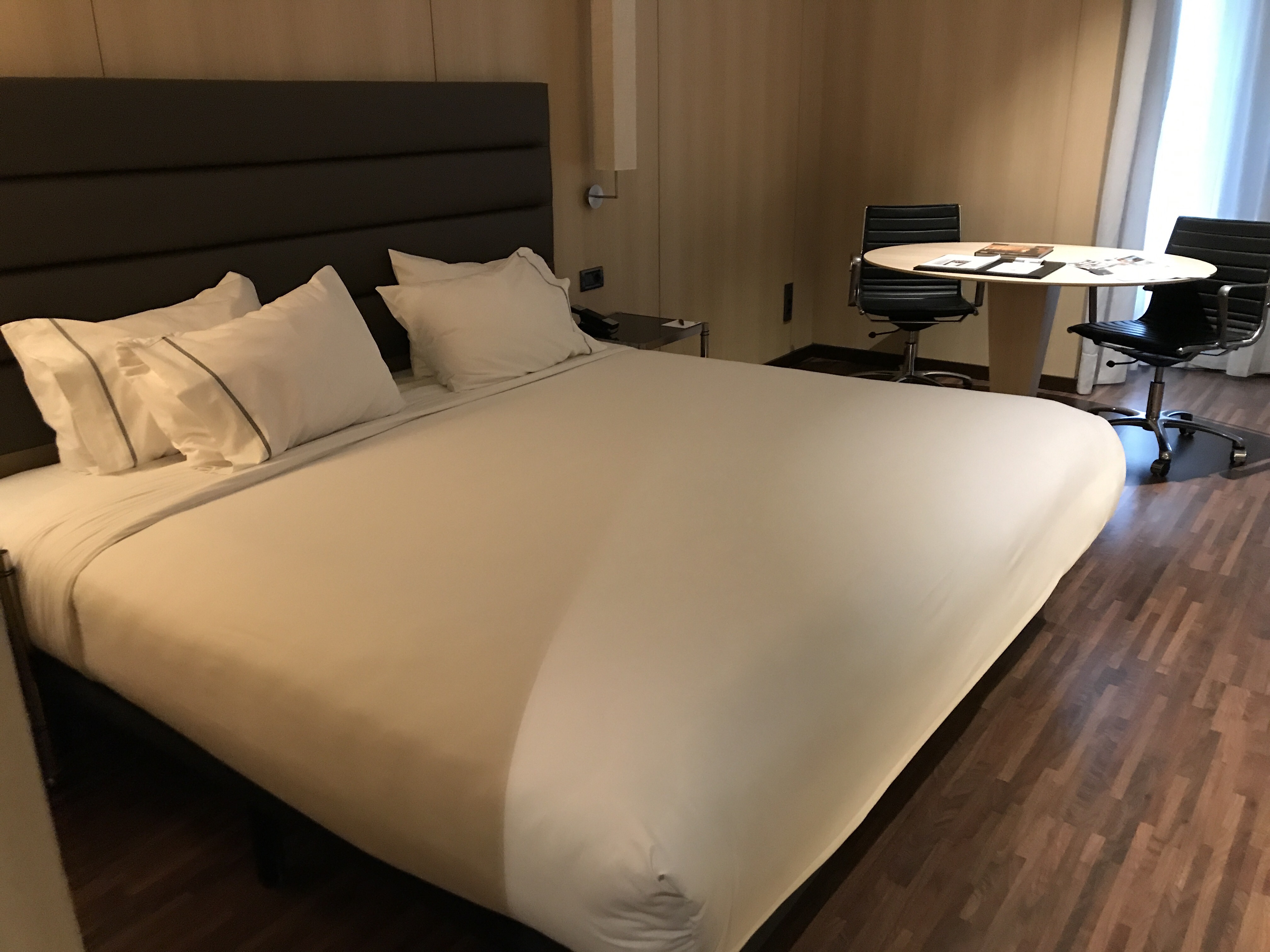 Start charging more for your hotels. Seriously $56/night for a four star hotel in the middle of your tourist destinations-build a Trump Tower and charge $1999/night it’ll be uuuuuge! 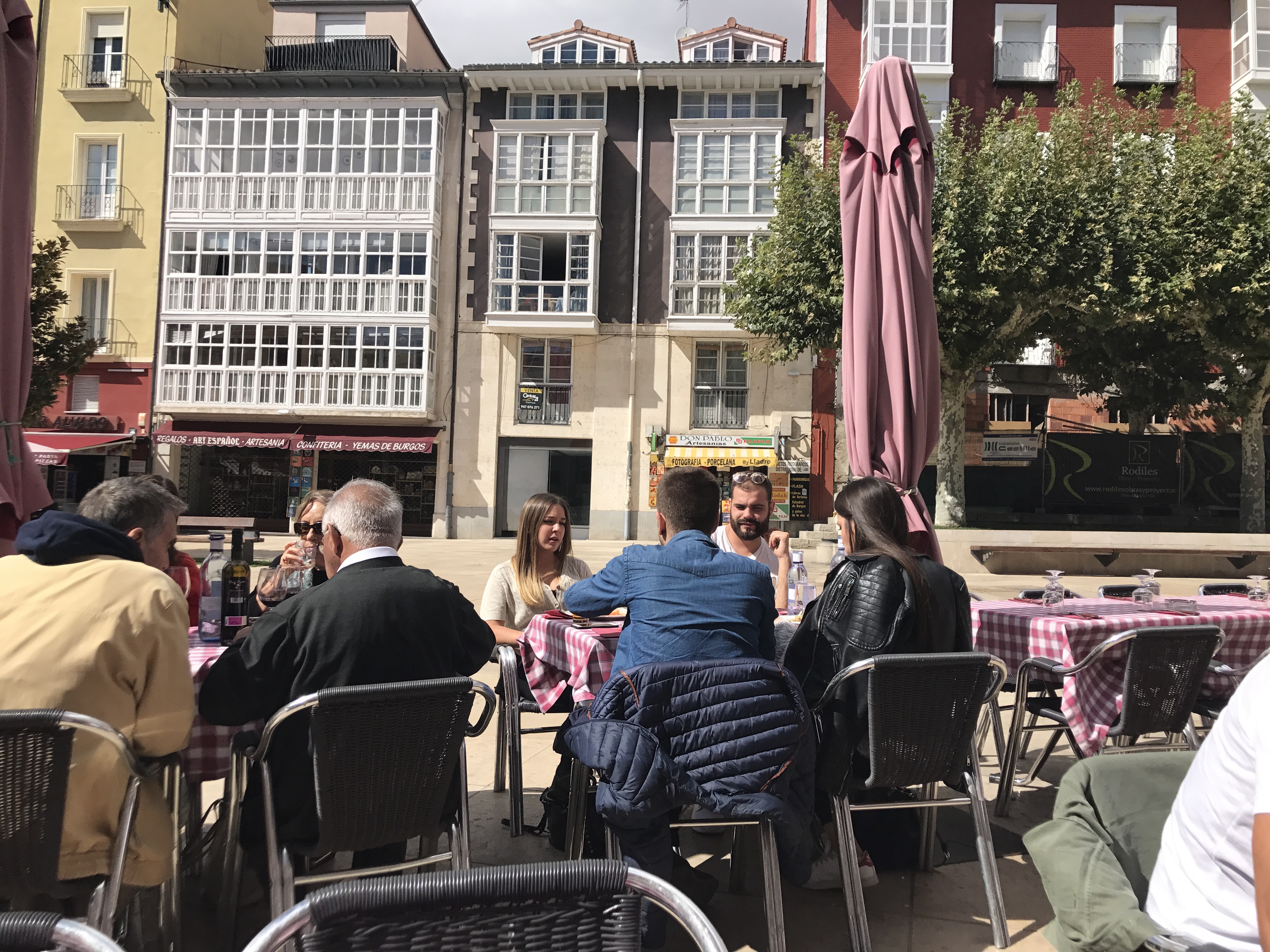 Don’t let tourists take up your outdoor tables relaxing for hours drinking only water, coffee or wine! Get em in and get em out. Those plaza views are priceless-charge ’em buy the hour and bug them every minute by asking, “can I bring you anything else?” – oh and definitely hand them the bill immediately, don’t let them daydream hours away, basking under your glorious sun for hours. 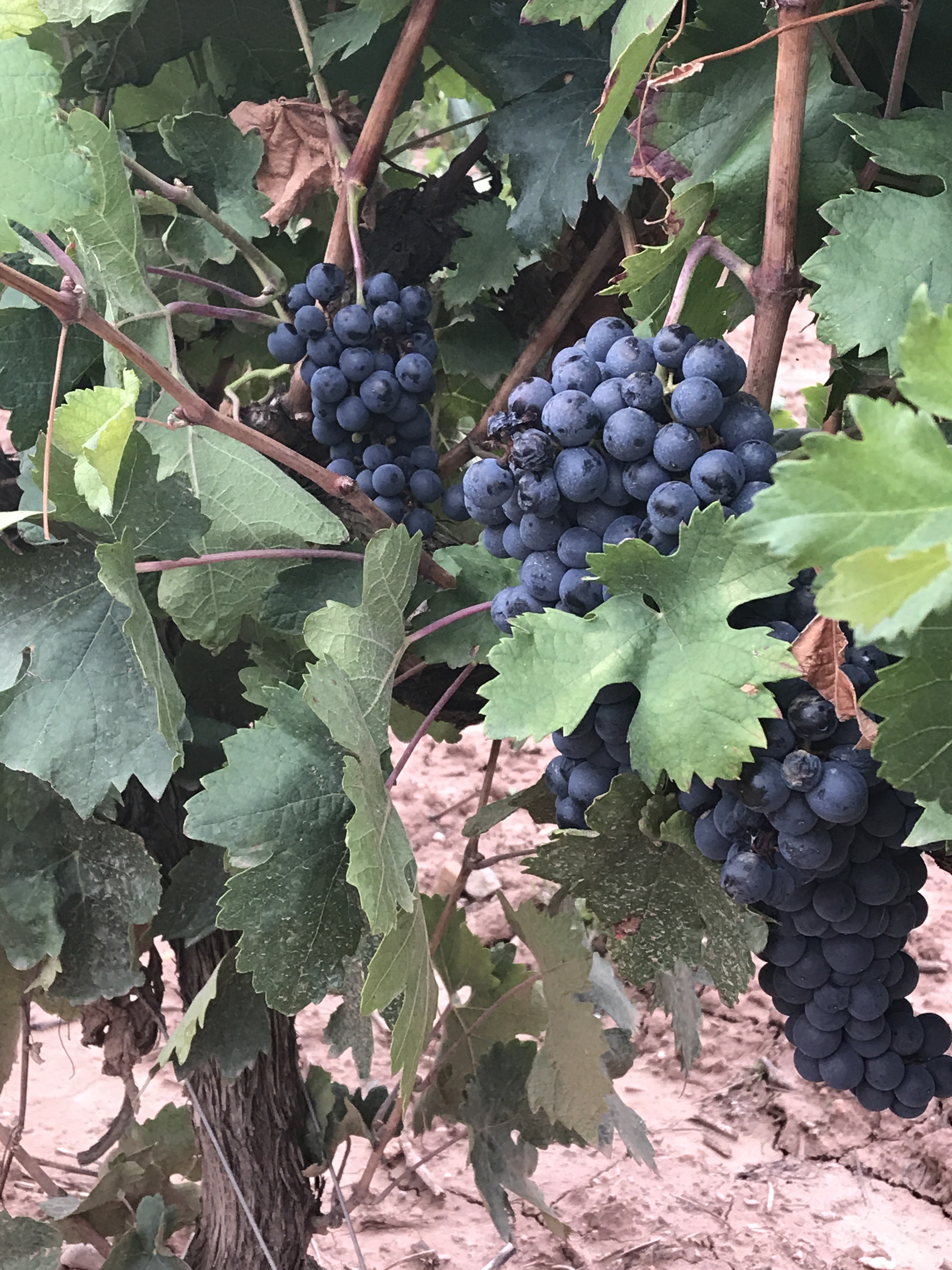 Start importing your fruits and vegetables from California. No one should be able to walk along farm fields and each fresh produce for nada! Oh, and make sure your peaches, plums and nectarines aren’t ripe – no fruit should burst with such flavor that people lick their hands for every last drop. 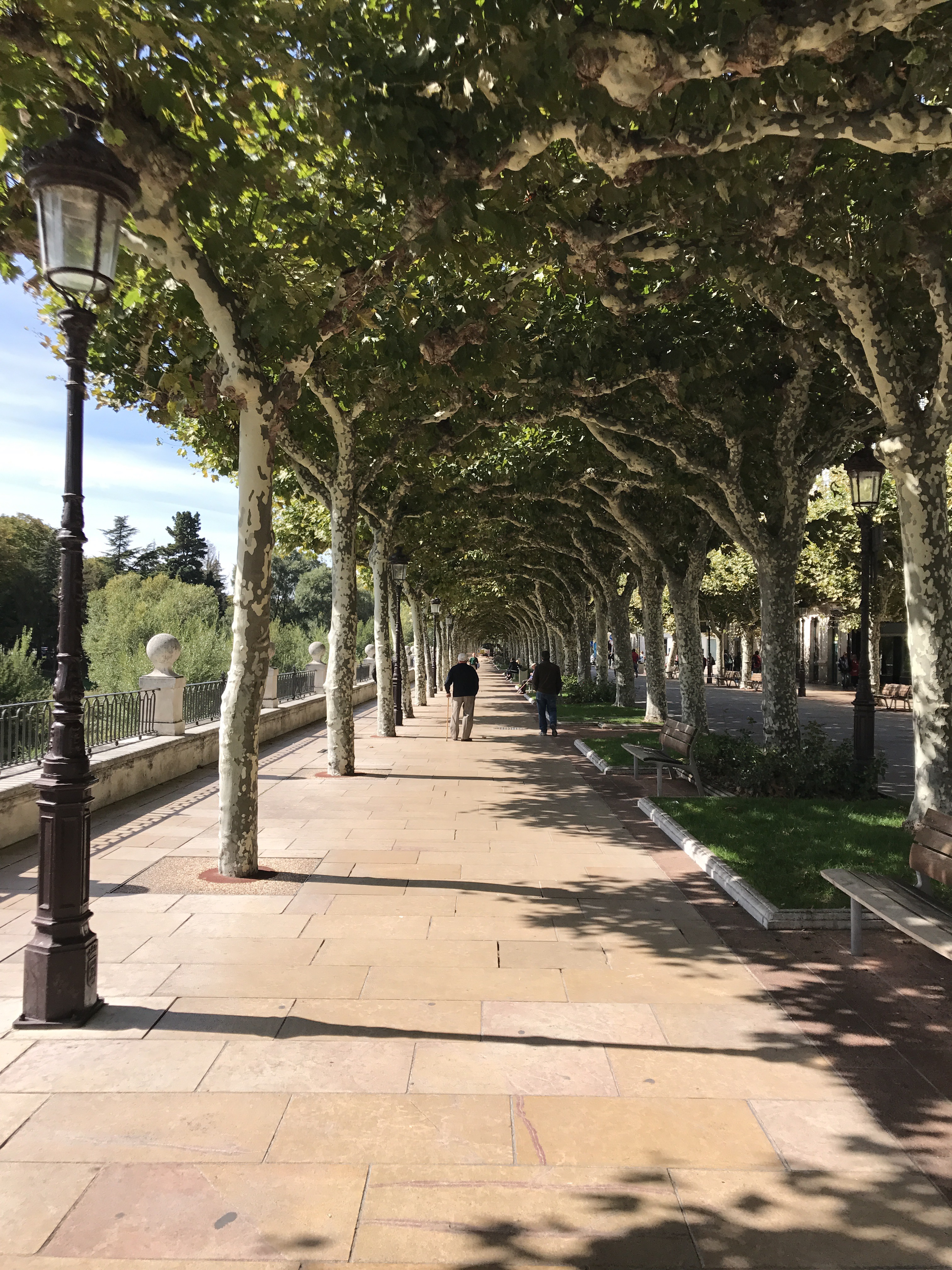 Your lifestyle, really??? Work doesn’t start until 10am? And you have a two-hour lunch…. with… your family and friends? What’s up with that?!!!! You gotta rewrite your labor laws! 12-14 hour days, no lunch, no dinner breaks, and trim that six-week vacation down to 10 days a year! Your employees will love you for it. Productivity, heart attacks, depression, and divorces will soar! 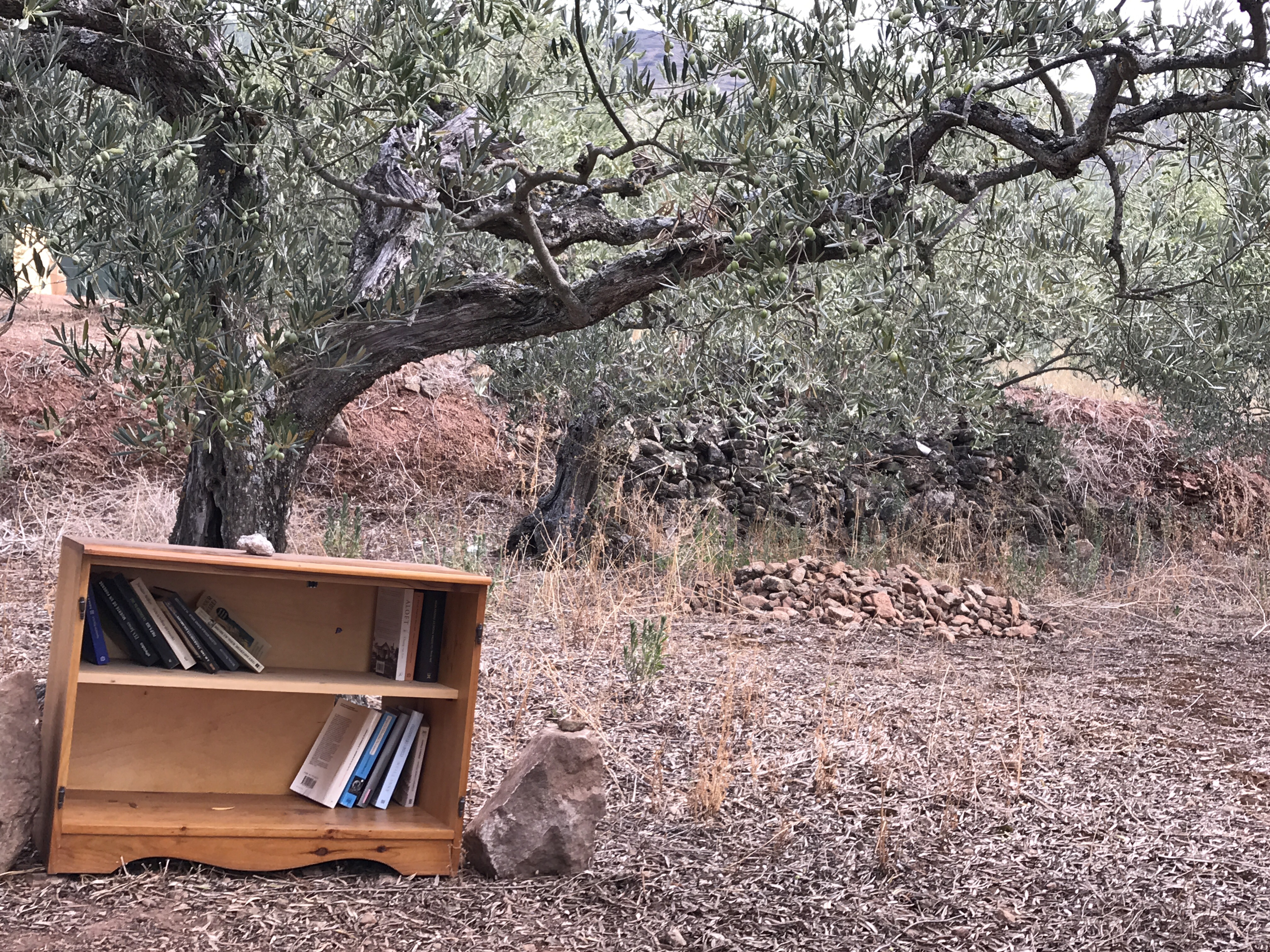 While we’re at it-knock off this afternoon siesta shit! I mean really closing down from 2-4pm to escape the heat, be with your family, or recharge the batteries. Open up your stores, restaurants and offices 24/7 that’s the modern way – how do you think you’re going to compete with Starbucks or Amazon? Why should tourists have to sit down and relax while your entire country is relaxing? You’re losing 10 billable hours a week every fucking week – my arteries are clogging just thinking of this. 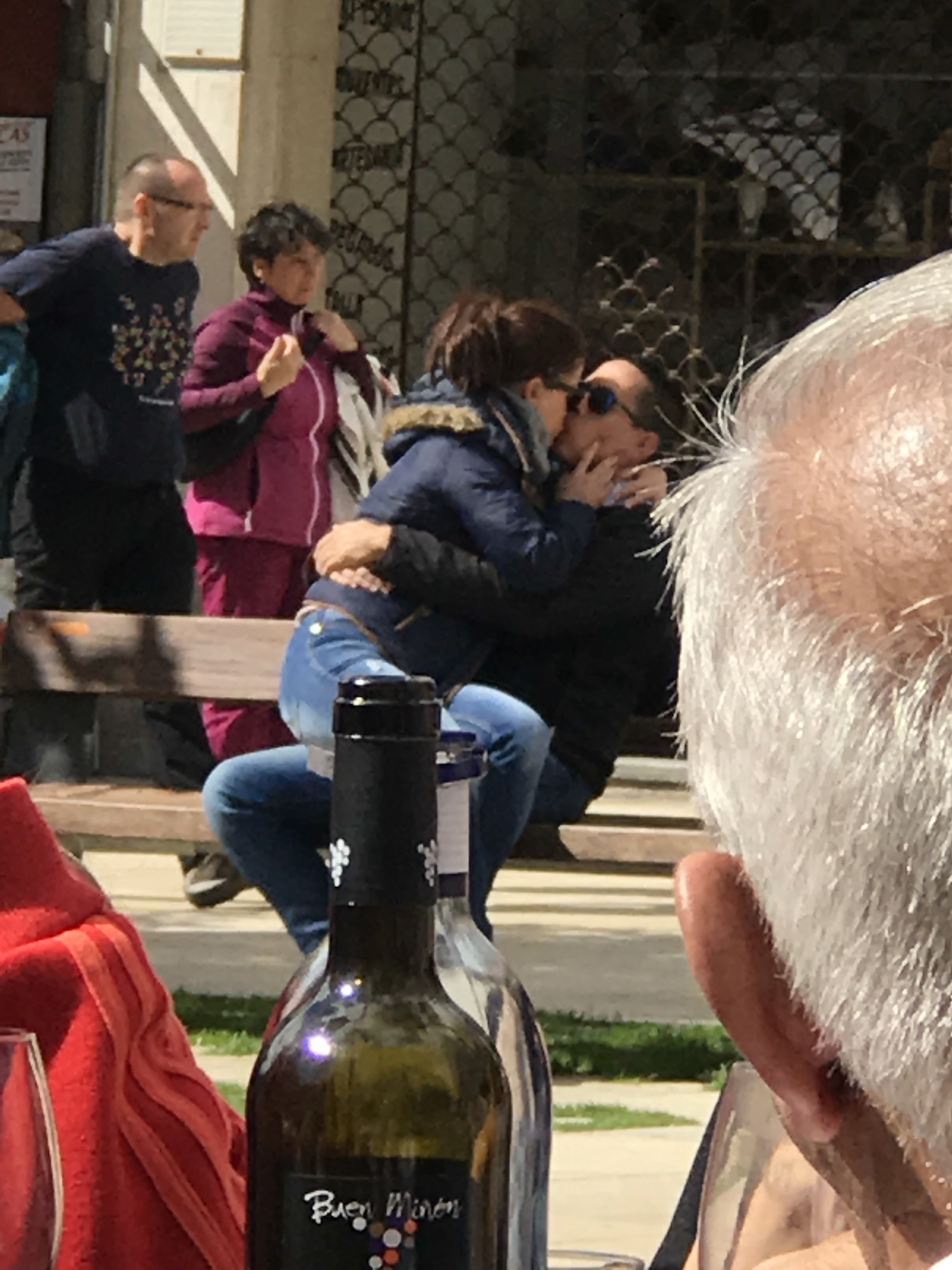 Definitely show less passion. No one needs to see your lovebirds smooching in the sun drenched plazas – tell ’em to get a room – or get a job.

Spain, you could be a great country if you just changed everything

Or maybe, yes I’m pretty sure about this – you already know you’re a great country and you’re not gonna change one itsy bit! 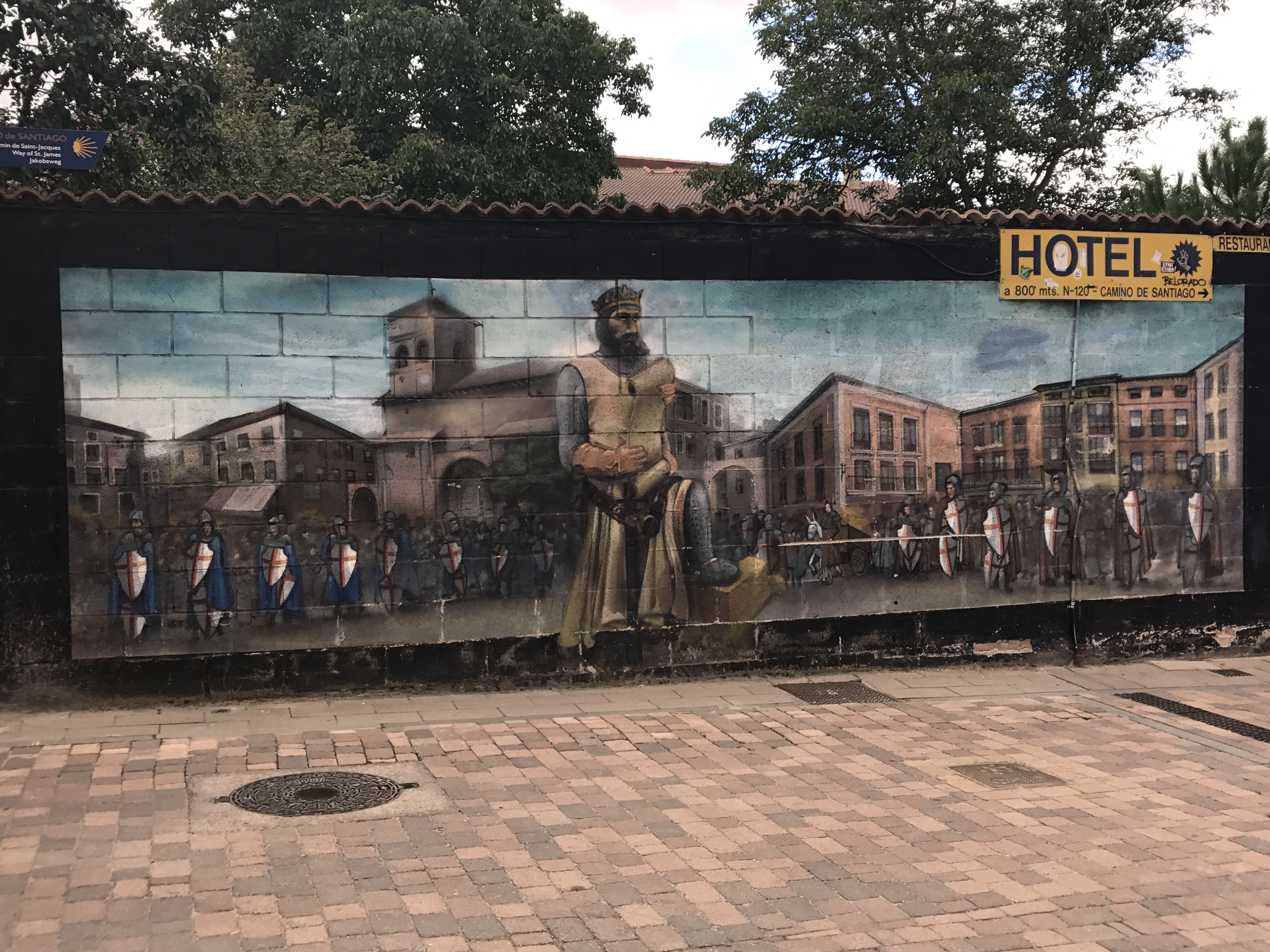 Tomorrow: Back on the Camino – Destination: Castrojeriz